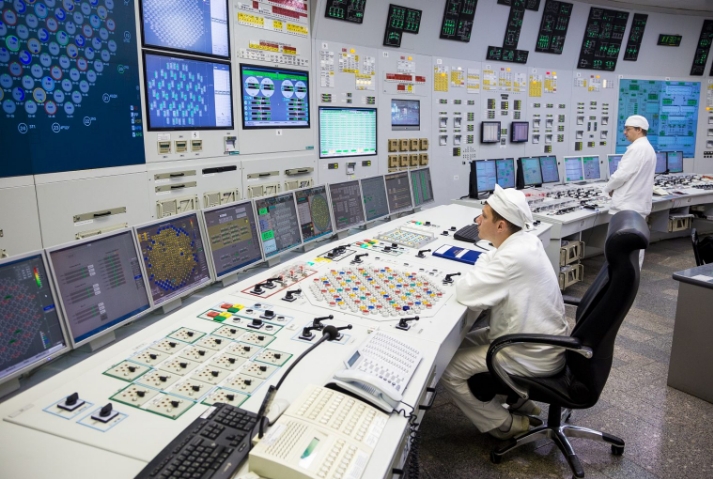 Cryptocurrency mining has lost some of its profitability during the prolonged bear market of the past year. However, not all investors are short-sighted. Belarus, for example, is not giving up on its intentions to develop the digital economy, of which the crypto space is a part of. Minsk thinks it has enough resources and soon plenty of cheap energy to power new coin minting facilities and make a buck from bitcoin mining.

During a recent meeting with representatives of the IT industry, President Alexander Lukashenko reaffirmed his administration's will to protect and promote the country's digital sector and assured there's enough resources to do that. He told the audience at the High Technologies Park (HTP) that Belarus will soon have surplus electrical energy that can be used to power new cryptocurrency mining farms. 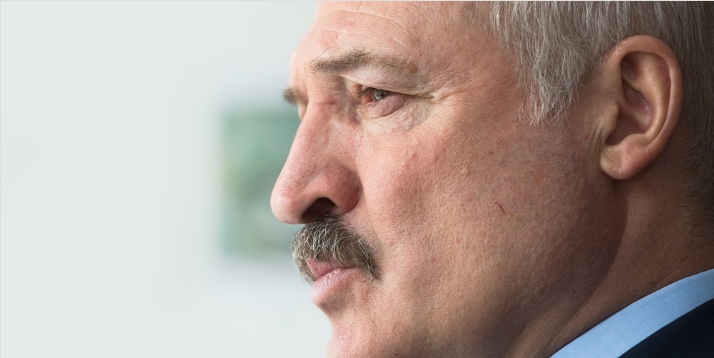 The head of state was referring to the new Belarusian nuclear power plant (NPP) his country is currently building in Astravyets District of Grodno Region, right next to the border with Lithuania. The new atomic electric station will have two nuclear reactors. The first unit is scheduled to enter operation by the end of the year and the second one will start generating electricity in the summer of 2020. The NPP will have a combined capacity of around 2400 MW. Lukashenko further commented:

We will launch the atomic station and there will be surplus energy. I have left some space there – we'll build farms and we'll be mining and selling those bitcoins. They say if you have bitcoin it's not a problem to sell it, right?

The Belarusian president reminded the High Tech Park community that he had been the driving force behind the project to create the special economic zone and promised to maintain his support. "We will move in the same direction. You wanted cryptocurrency, crypto exchange, mining farms, and so on… Together we will continue along this path," he promised, quoted by the Belta news agency.

During his chat with the young Belarusian IT specialists, whom he called "my children," Alexander Lukashenko stated: "We have taken this course together with you, and we will not totter left or right. We are going forward… If you need anything, just let me know and we'll solve any issue," he promised. The Belarusian leader assured the state will continue its support for the country's digital economy and stressed: "We will do this. That's my responsibility… I will help you as much as possible."

Belarus, a former Soviet republic and a close ally of Russia, often criticized for its authoritarian regime, legalized crypto-related activities within the HTP last year. The special presidential Decree No 8 "On the Development of the Digital Economy" came into force on March 28, 2018. It introduced a tax holiday and other incentives for crypto companies until January 1, 2023. To facilitate its implementation, the government in Minsk adopted new crypto accounting standards and later expanded the regulatory framework.

The crypto-friendly policy is part of the country's push to become a global IT hub luring businesses and entrepreneurs from around the world with a friendly environment. The Belarus High Tech Park was established as the country's Silicon Valley. It now hosts hundreds of residents, including representatives of the cryptocurrency space. For example, an exchange licensed under the digital economy decree, started trading crypto assets this past January. Other companies are developing blockchain, payment and mining solutions.

Do you think crypto mining should take advantage of the surplus energy produced by nuclear power plants?