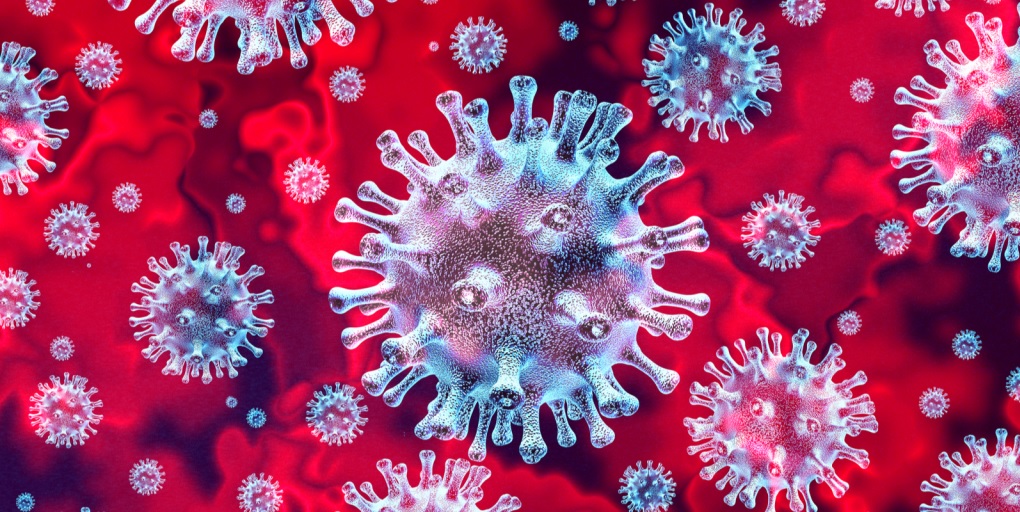 Research has shown that government paper money is a hotbed for bacteria and that, at least in the U.S., most bank notes in circulation are tainted by cocaine. Now you can also worry about a new threat possibly sticking to your fingers when you handle a bill – a deadly virus coming out of China.

The People’s Bank of China, the Chinese central bank, has announced that it has taken a number of actions to fight the spread of COVID19 – the novel corona virus infecting the country. In a press conference on Saturday, February 15, it was revealed that commercial banks have been ordered they must take out of circulation used notes and disinfect them.

The disinfected fiat cash will also need to be kept in quarantine for a period of 7 to 14 days before it can be reintroduced to the public, with the length of time bills are kept in isolation varying from region to region according to its level of infection with the virus. Moreover, the Guangzhou branch of the People’s Bank of China claimed on Saturday that all used cash notes coming from hospitals, wet markets, and public transportation buses will simply be annihilated as soon as possible. And according to reports from the area, stacks of cash are now being stockpiled in warehouses waiting until they can be eliminated.

Additionally, Fan Yifei, deputy governor of the Chinese central bank, said Saturday that commercial banks have been instructed to give out new banknotes to clients instead of used ones if they can. For this purpose the People’s Bank of China made an “emergency issuance” of four billion RMB in new notes to the most severely effected region, Hubei province, right before the recent Lunar New Year holiday. These steps are meant to “secure the public’s safety and health when using cash”, Fan said.